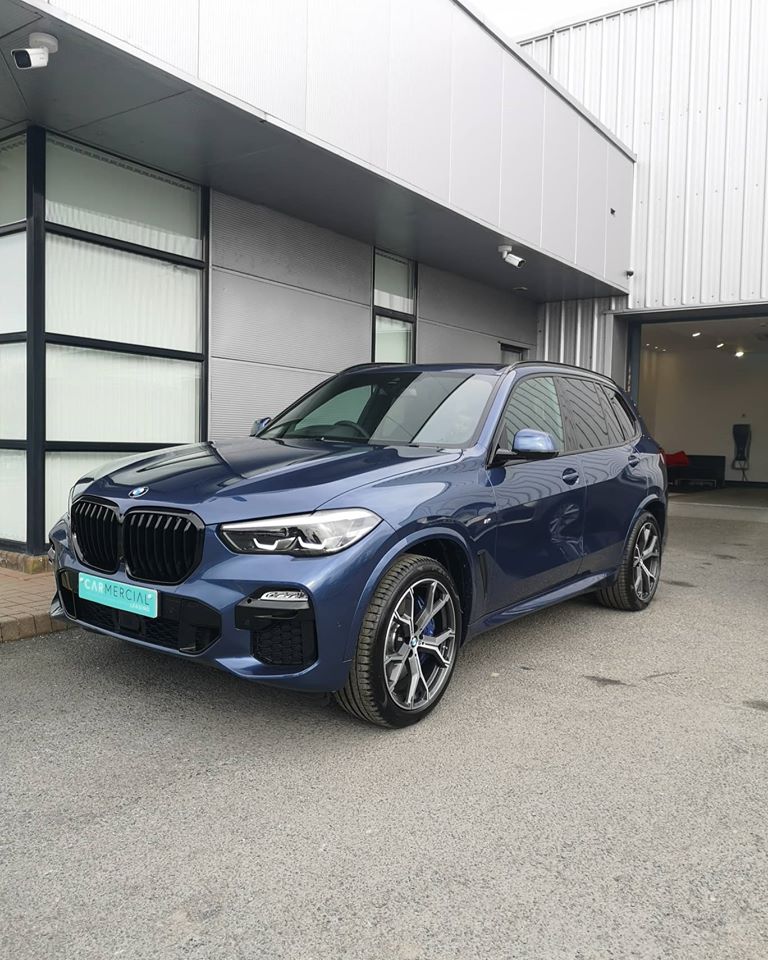 Aidan was a customer of Paddy’s before CARMERCIAL Leasing was set up. It was great to get the call to say his X5 was coming to the end of its lease and he’d like us to look at some options to replace it.

6 months before Aidan had referred one of his colleagues to us. We were delighted to be able to sort Rebecca out with an audi a5 coupe s line and also took her BMW as a trade in.

Aidan loved his old X5 and as there was a new model out he was keen to upgrade. Quite often we get such good deals that when it comes time to change; it can be hard to replicate the deal to a similar value of car.

Well, that happened in this instance. The first X5 was incredibly competitive and on a short term as the X5 was coming to the end of its life. The new model then arrived which was considerably dearer to lease.

Aidan also does very high mileage which can inflate prices quite a bit on large SUVs.

However….. We worked our magic as usual and came up with a great deal! 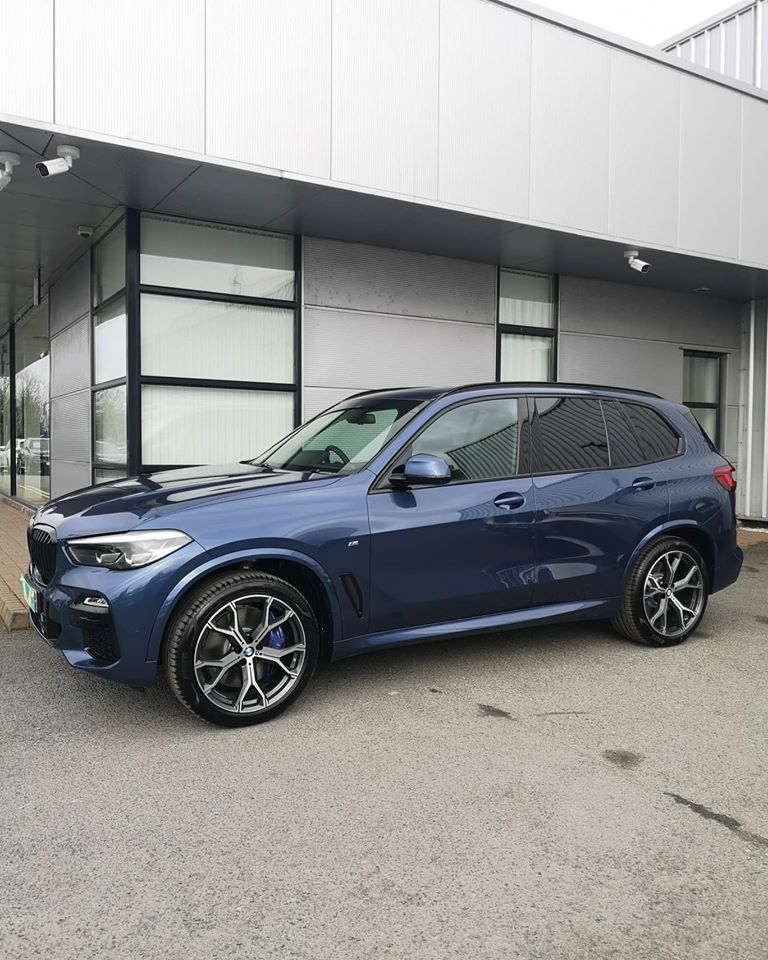 Timing worked to our advantage with this one. We were approaching the end of Quarter 1 and able to secure extra discount if delivered that month. Not only that, it came with a free Technology Pack along with a raft of optional extras which made this BMW X5 M Sport a very attractive option. 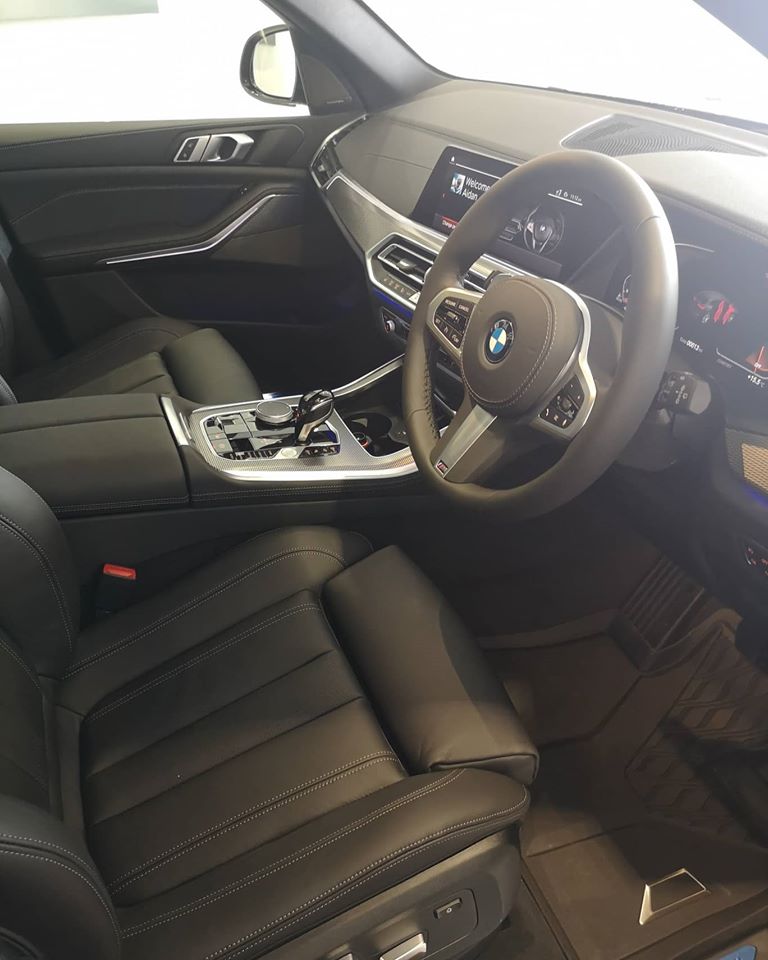 Aidan stated - “I've been a client of Paddy's for a number of years now. His expertise in his field sets him way over and above others in this space. A true gent, who puts the needs of his clients first every time. Super service, great deals and solid market knowledge. Highly recommended!”