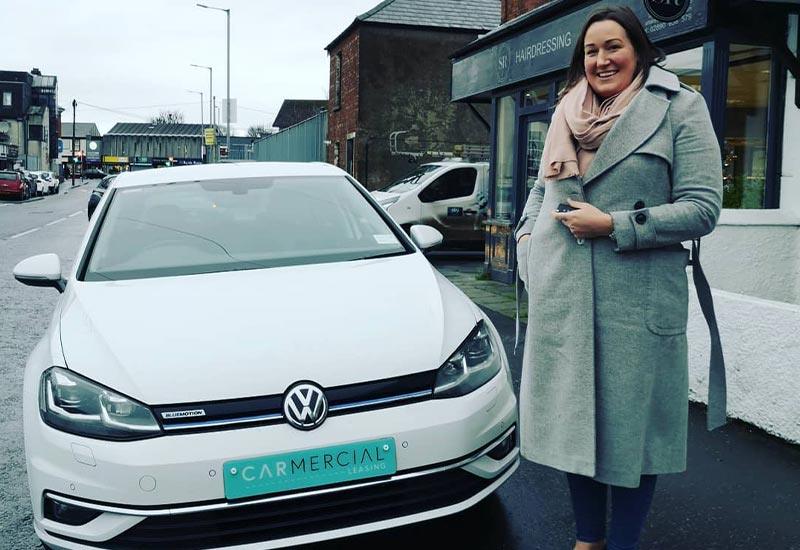 “Super deal on the car I always wanted”

Jenny knew Paddy from 15-20 years ago but hadn’t seen each other in a long time. From following CARMERCIAL Leasing on social media she was aware of what we do and kept seeing the amazing deals we were offering.

Due to a career change, Jenny had to hand her VW Tiguan company car back and was looking for a new one on Personal Contract Hire.

The new job didn’t involve any driving. Also, as her husband had a larger family car, she was keen to downsize to something smaller but had enough room for a child car seat. Coming from a Tiguan, she would love another VW if it worked to her budget.

We found some E golf lease deals but they were a bit too dear and more suited to a company car driver.

There were also golf gti lease deals but again too dear for what we were after.

When we thought the Golf was out of the question we hit the jackpot! 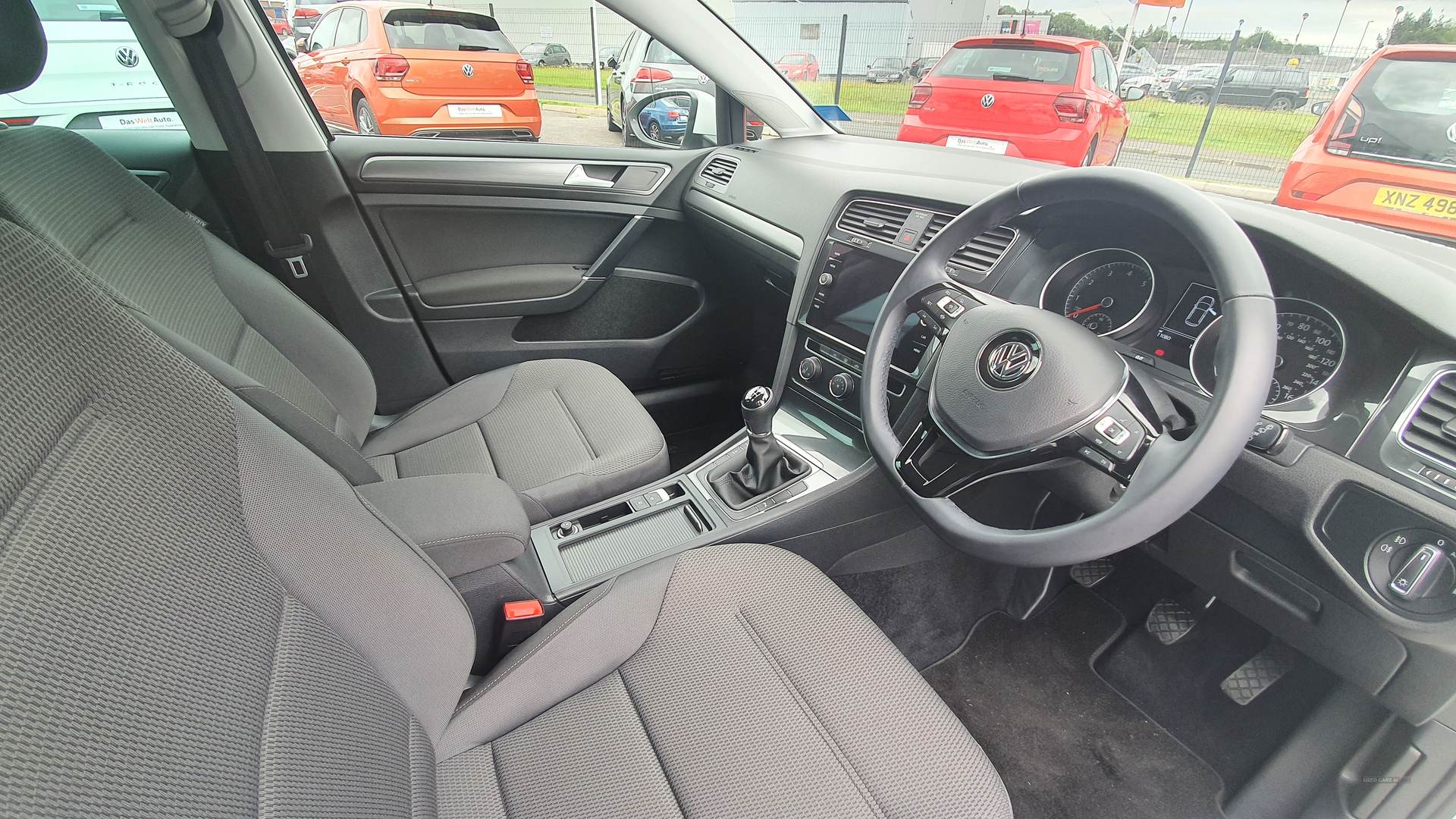 On our hunt for a Golf deal we finally found some 1.6tdi Match specs available with massive discounts! They were so well priced that the car actually came in cheaper than most of its less expensive rivals.

The Golf is a very practical car in this segment. It offers generous space due to its more boxy type shape meaning it’s easily fit a car seat in the back and a buggy in the boot.

We got the finance out of the way and car delivered to Jenny’s office.

Jenny stated “Brilliant service from Paddy, he made the whole process very simple and efficient! I would have no hesitation in recommending Paddy to anyone looking to get a new car sorted! Thanks Paddy”