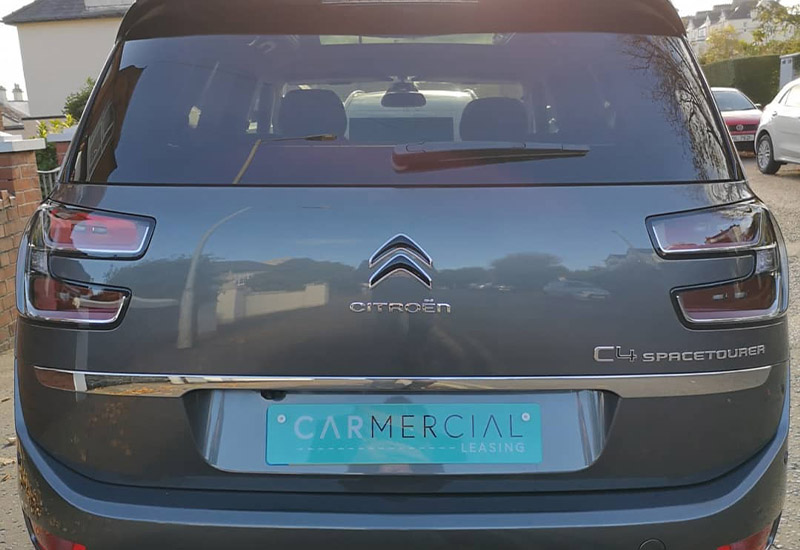 "Comes up with the goods every time with very competitive prices"

Julie owns and runs a children’s day nursery in Bangor – The Red Brick House. They are a relatively new nursery but have grown quite quickly in a short space of time allowing them to open a second premises in the way of an out of school’s club called R Space.

Collecting and dropping off kids is a big part of their day-to-day operations meaning the business has a need for multiple cars to cope with multiple pick-ups.

When Julie opened the nursery, she had bought several older cars and 7-Seaters to get her going but as time went by, they started to give mechanical issues prompting the search for a replacement. Julie was advised to get in touch with CARMERCIAL Leasing to see if we could help.

Looking after other people’s children carries a lot of responsibility and Julie’s main priorities with their vehicles was to get something new and reliable that wasn’t going to break down. Especially with the little ones onboard!

She had two ageing Vauxhall Zafira’s that were spending more and more time with the mechanic. Due to their age and mileage, it was decided they weren’t worth spending continuous money on repairs.

Julie was interested to hear more about leasing as she was seeking a cost effective and hassle-fee way of obtaining and running her fleet. We discussed how it all works and listened to her requirements to replace both cars.

These were two workhorses that needed to have 7 seats with easy access, economical to run and reliable. That was all that was needed. We didn’t need anything fancy.

So, we set to work doing what we do best – searching the market for the best deals we can find. 7-Seater special offers are far and few between but Julie’s timing couldn’t have been better as we had some Citroen Grand C4 Spacetourer lease deals running that looked incredible value! 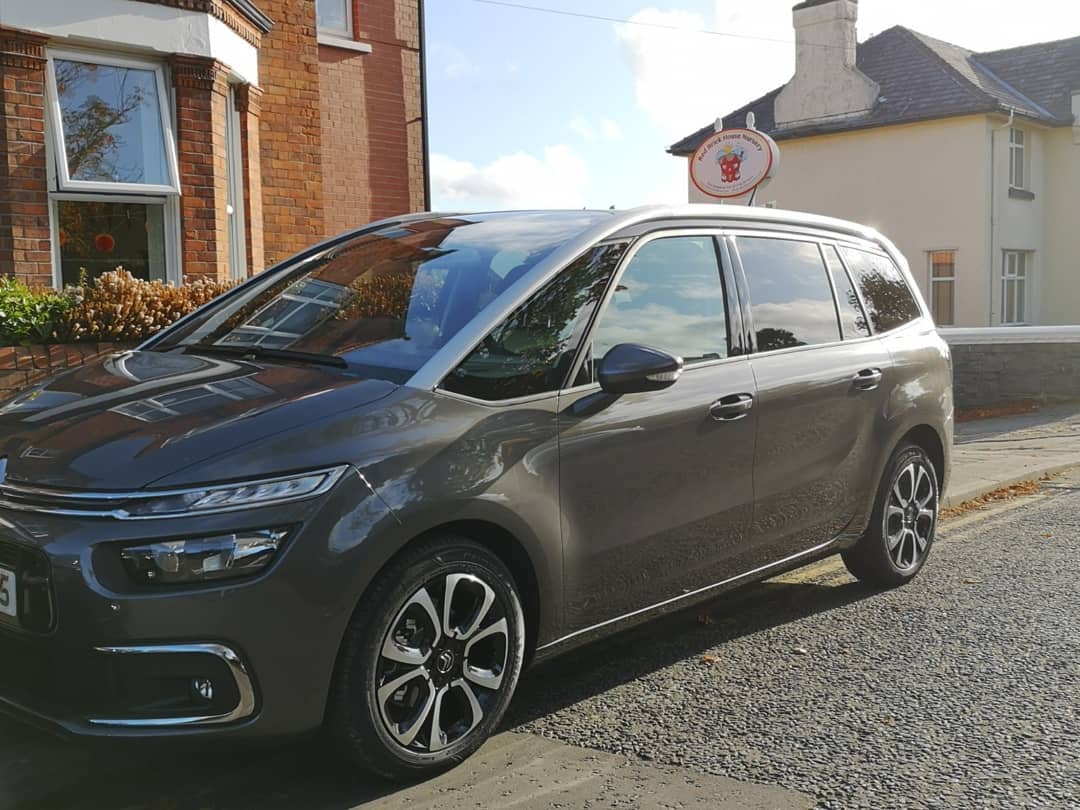 The offers we had running were on the high spec Citroen Grand C4 Spacetourer 1.2 PureTech 130 Flair models which had all of the bells and whistles.

As these cars were purely for the business there wasn’t a need for such a high spec. However, like most of our offers we can quite often do a higher spec car for less money than a low spec car. This is great for our customers who really get their moneys worth. It also looks great for their business to have 2 new and fresh vehicles on their fleet that look the part!

We have since supplied another 2 cars to the nursery and hope to keep working with Julie on future renewals. 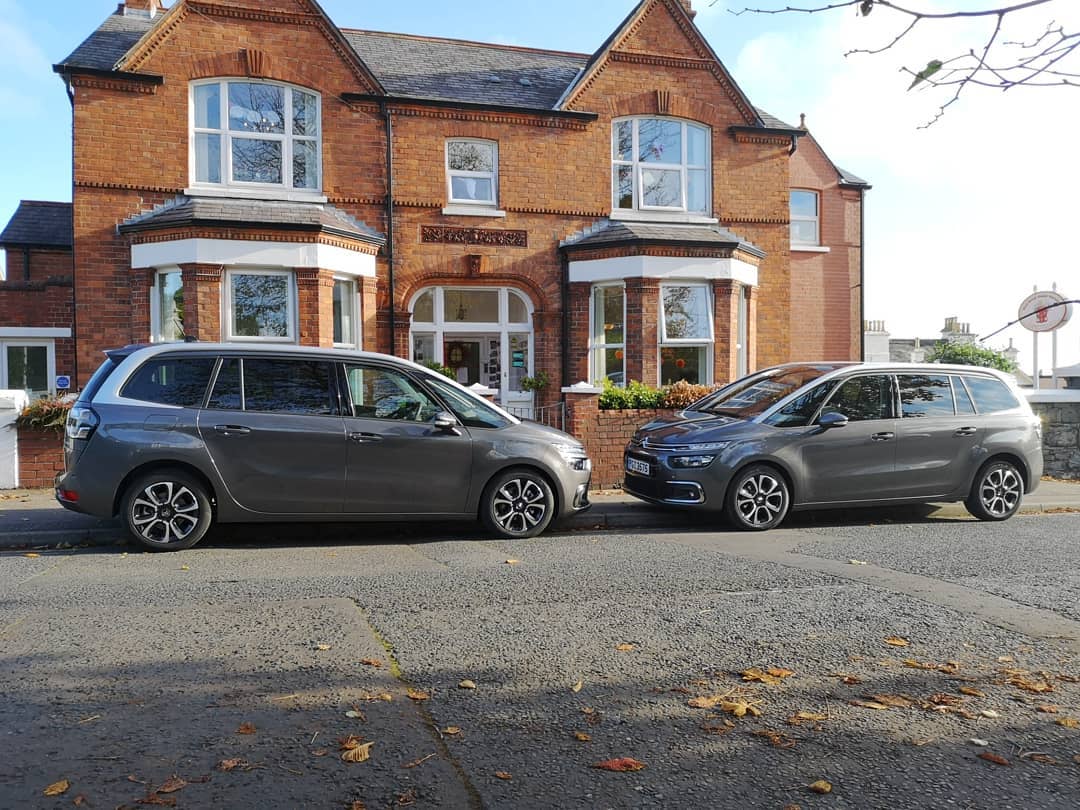 Julie stated - “Would definitely recommend CARMERCIAL Leasing. Paddy listens to all your needs and comes up with the goods every time with very competitive prices. Thanks again Paddy!”