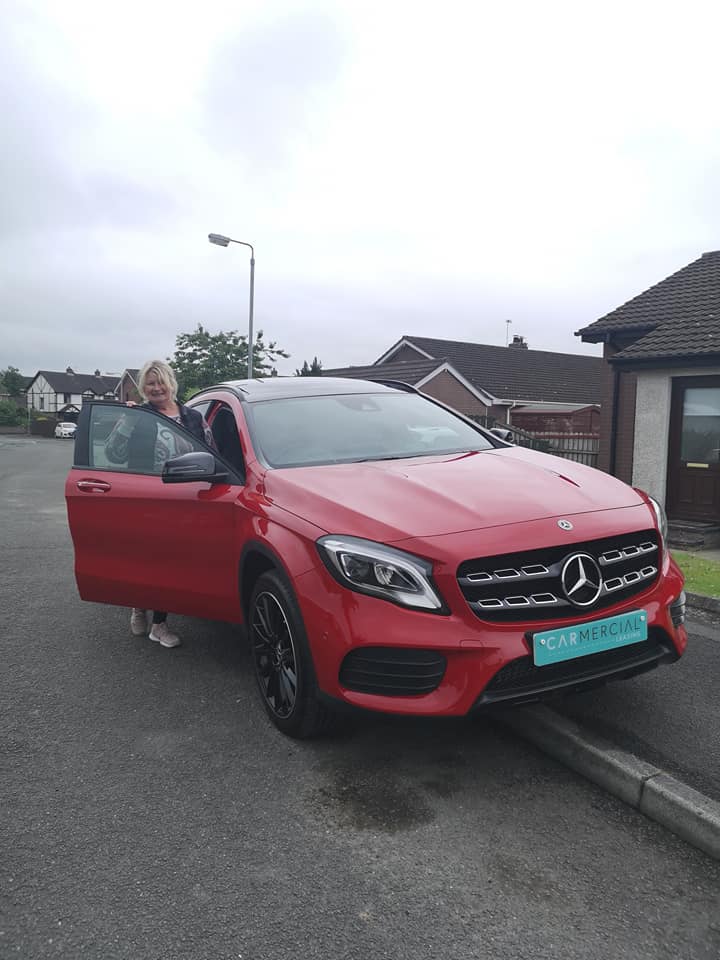 “If I could give more stars I would”

Paddy had supplied a couple of vehicles to Rustbusters in the past. The last being a van to Simon and prior to that he delivered a SEAT Ateca to Liz.

Three years passed quickly and before we knew it we were looking at a replacement for the Ateca.

This time round, Liz knew exactly what she wanted…. a Mercedes gla amg line

As always, we start off by checking what mileage etc. our customers are doing and how long they’d like the lease over.

We were able to show Liz some offers we had running on the GLA which would suit perfectly. However, even though we knew what we were looking for, we did hit one speed bump along the way!

Mercedes had just launched a new model GLA and it was just about to hit the showrooms. The current offers were on a run-out model of the last GLA that had been treated to a whole load of extras as a farewell to the car. 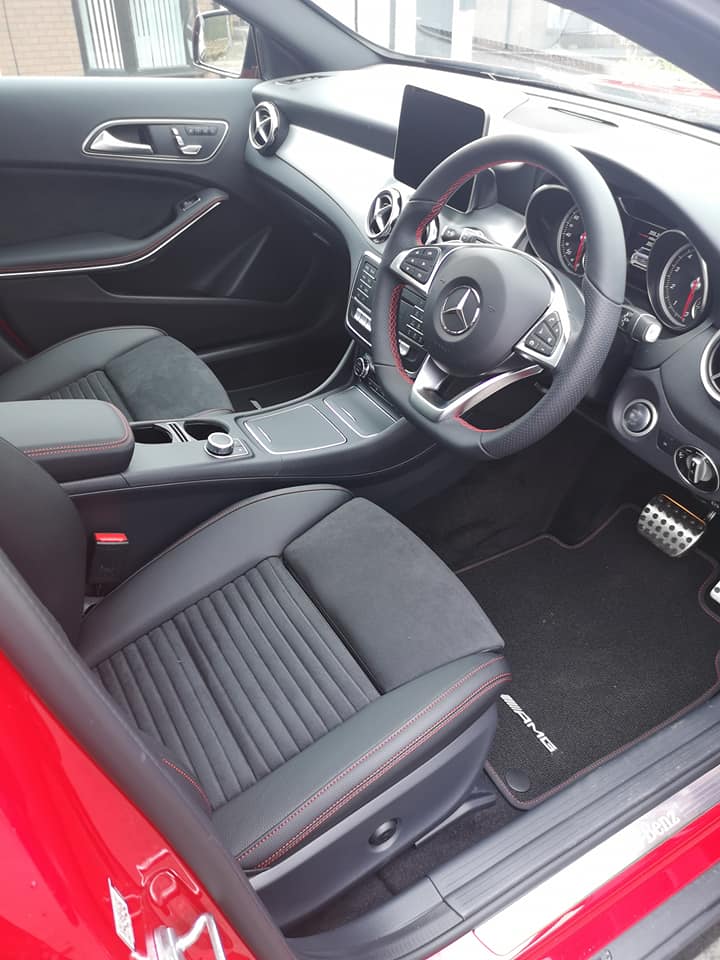 To cover all bases we supplied quotations on both the new and existing cars on the same terms. When any new car hits the market it tends to be very expensive until they become a bit more common on the roads. Prices will drop as fleet discounts rise.

The very thing happened with these two cars. The prices were a country mile apart and the offer car had a higher spec than the new model taking over from it. This was an easy decision to make!

The offer car was too good to pass up so we supplied this stunning red Mercedes GLA 200 with all the bells and whistles. 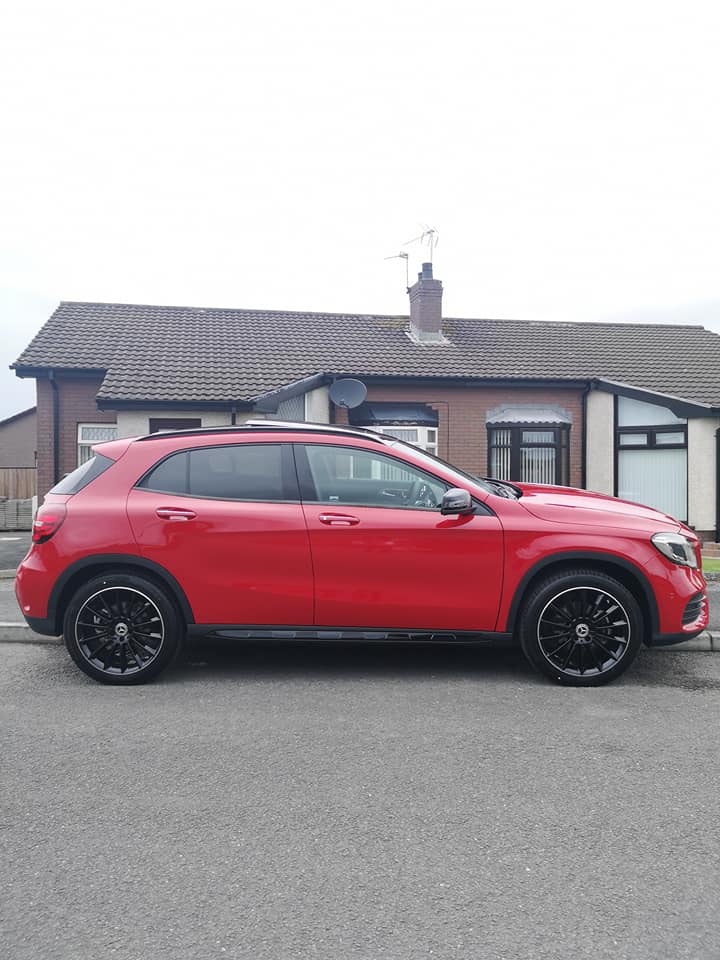 Liz stated - If I could give more stars I would. The service I received from Paddy was 100%. He took the time to source a great deal on the car I had chosen with extra spec. Never too busy to answer a call or update me while we were waiting for car to be shipped from the mainland. I have no hesitation in recommending this company. Also have to say Paddy has the patience of a saint. Thanks again Carmercial.

Call us on 02891 311292, email us at info@carmercial-leasing.com or browse some more of our 5-Star reviews on our website and Facebook pages.