Ed has been a customer of Paddy’s for a several years now. He and his wife have both got cars. Ed’s last car was a BMW X5 and after 4 years of driving it he’d got used to the comfort and style of a large SUV. BMW make fantastic SUV’s and CARMERCIAL Leasing have supplied many X3’s and X5’s to satisfied customers who always provide positive feedback on their new toy!

Ed’s last X5 was sourced from a stock offer we had running. As that current model of X5 was coming to the end of its life cycle in the near future, the deals were extremely competitive as the manufacturer was pushing as many last-minute sales as possible. Quite often this is the best time to acquire a new car and bag yourself a great deal.

We had a chat to Ed about what cars he’d like to look at and what budget we had to work to. A large SUV was a must and we had 2 main options to look at, the new model BMW X5 and the new model Mercedes GLE Amg Line.

As the new X5 had only recently been launched, prices were quite high and there didn’t seem to be any offers knocking about. Pricing seemed keener on the GLE.

Ed does higher than average mileage so keeping costs down can be harder than in a car. 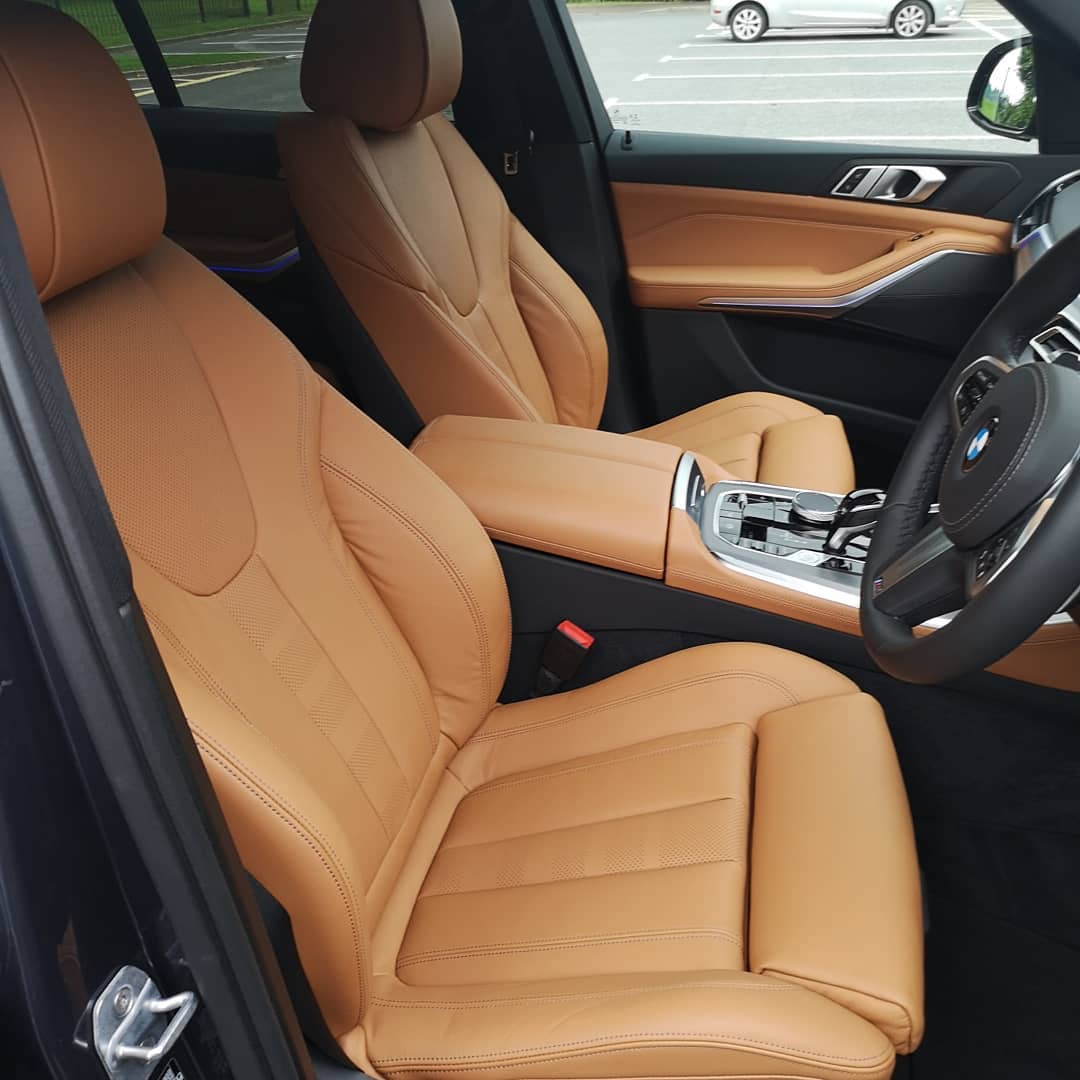 After going back and forth between the two jeeps, a BMW X5 Lease deal came out of nowhere which looked great value compared to anything we had looked at before. The previous X5 had the 2.0 (25d) engine. We were able to upgrade Ed to the x5 30d M Sport finished in the stunning metallic Arctic Grey paint. And, would you look at that interior…. Unreal!! 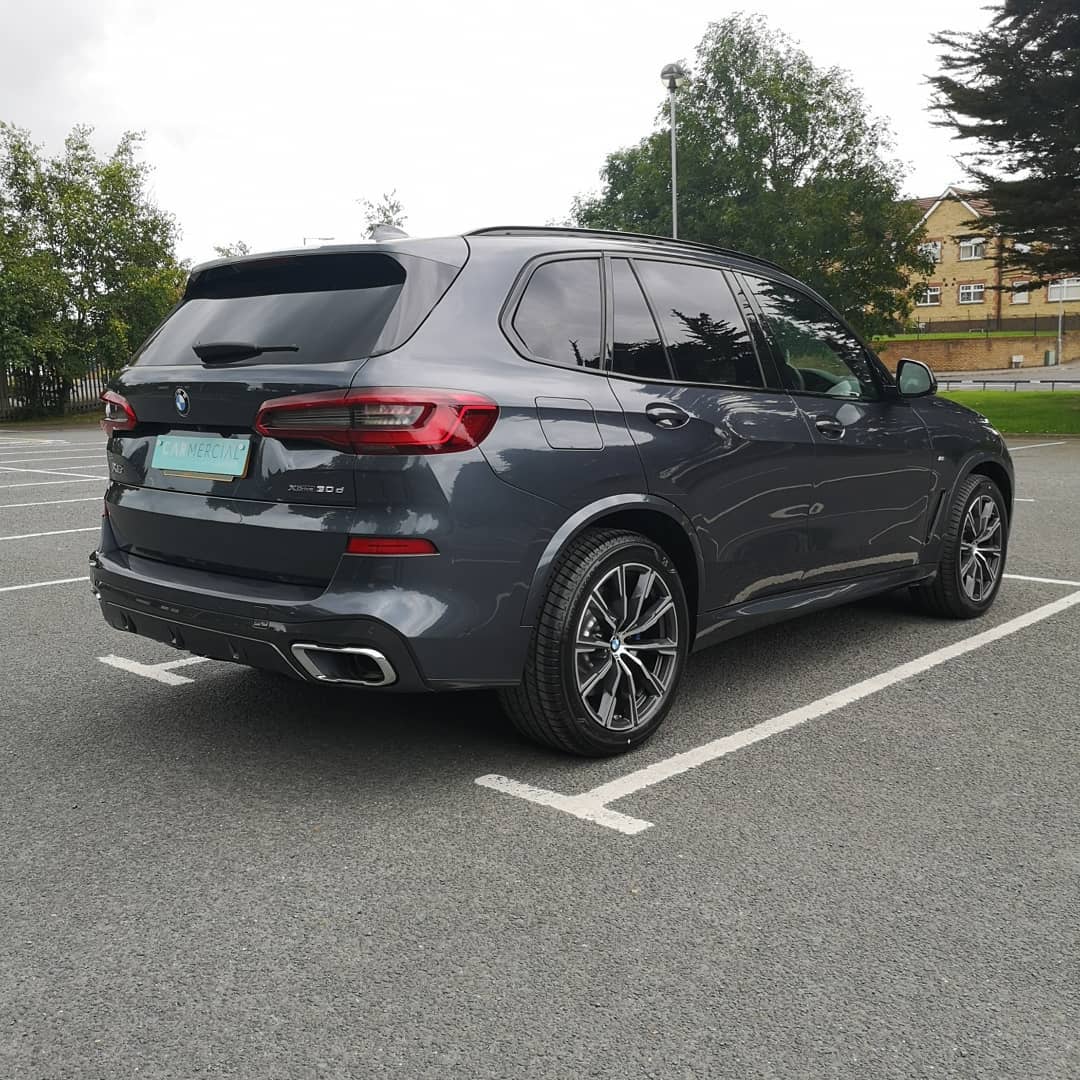 Ed stated - “I am very pleased with my new car. Paddy never fails to find me the most competitive deals in the market. He knows his stuff when it comes to makes, models and the finance options available. I’d highly recommend CARMERCIAL Leasing to anyone looking for a new car. Best deals in town!