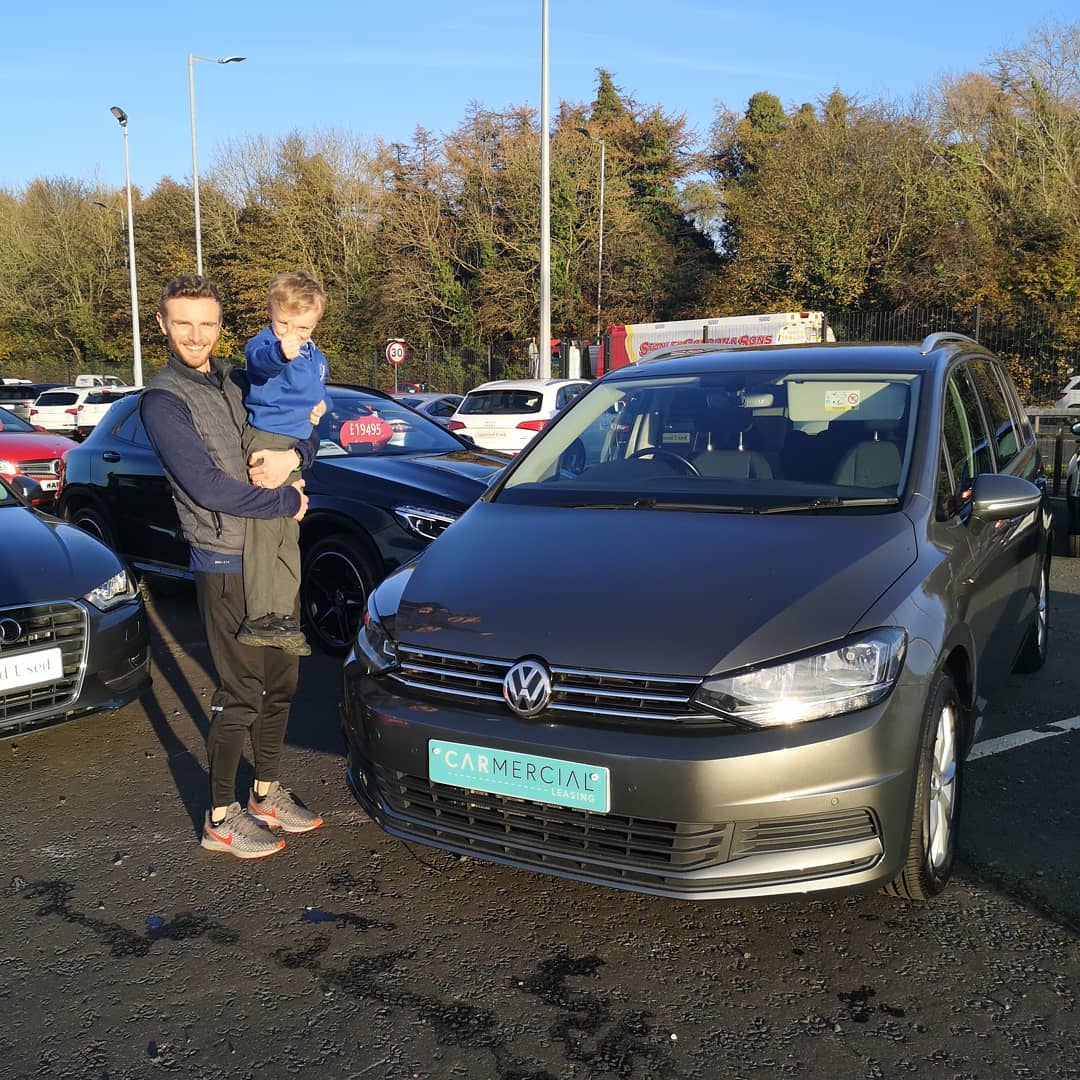 Chris and Louise were due their third child. Both had small(ish) cars but had coped with the first two kids. When no.3 arrives they know it won’t work.

Chris got on the phone and called CARMERCIAL Leasing to see if we had any 7 seater car lease deals that could work for him.

As they would soon have three child car seats to accommodate, it was decided a 7-seater may be the best option. Only much larger cars will (just about) fit 3 seats side by side and this can be very dependent on the size of the child seats themselves. Having 3rd row seating meant the eldest son could sit in the back.

Chris wasn’t fussy about cars, main objective was 7 seats. We discussed deposits and budgets then went on the hunt.

Due to the size of these cars, most of the deals were coming in too expensive so we suggested looking at something a year or two old and doing a PCP on it. 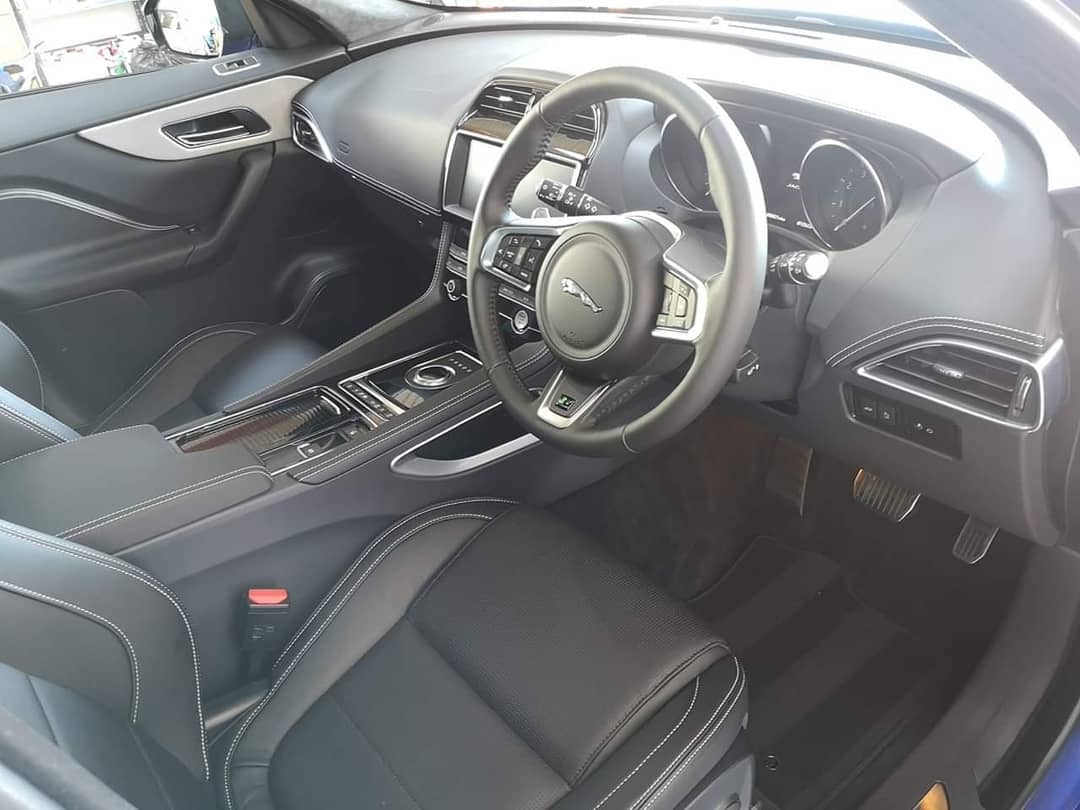 We work with a lot of New and Used Car Dealerships so we searched the market to see what was available, ran some quotes and presented the findings to Chris.

Pick of the bunch was this VW Touran 7 Seater. Louise drove a VW T-Roc so both were familiar with the VW brand and knew it came with great build quality and nice to drive.

We arranged to meet at the dealership ship for a test drive. All went well so we negotiated a discount on our clients behalf, arranged the finance and the car was collected a couple of days later. 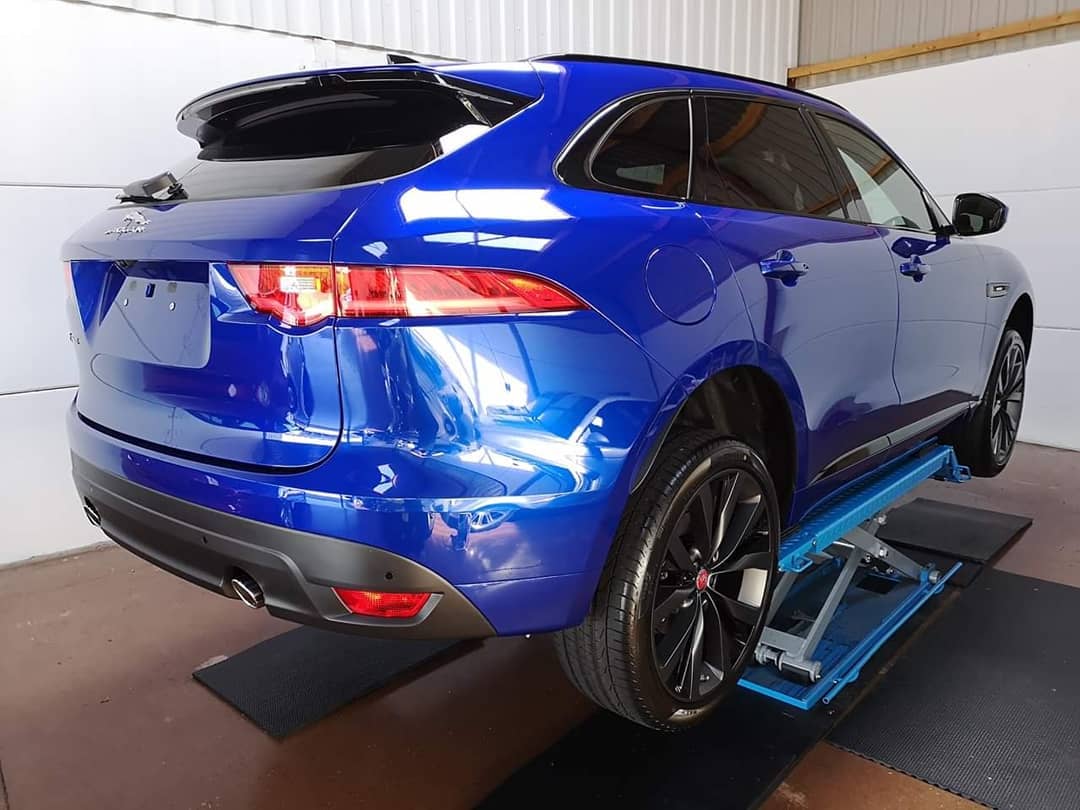 Chris stated - “We needed to change car as our family had grown from 4 to 5. Within a week Paddy had sourced a great car that met all our needs for the bigger family and within budget. He made the whole process very simple with no stress. Excellent service, thank you Paddy.””