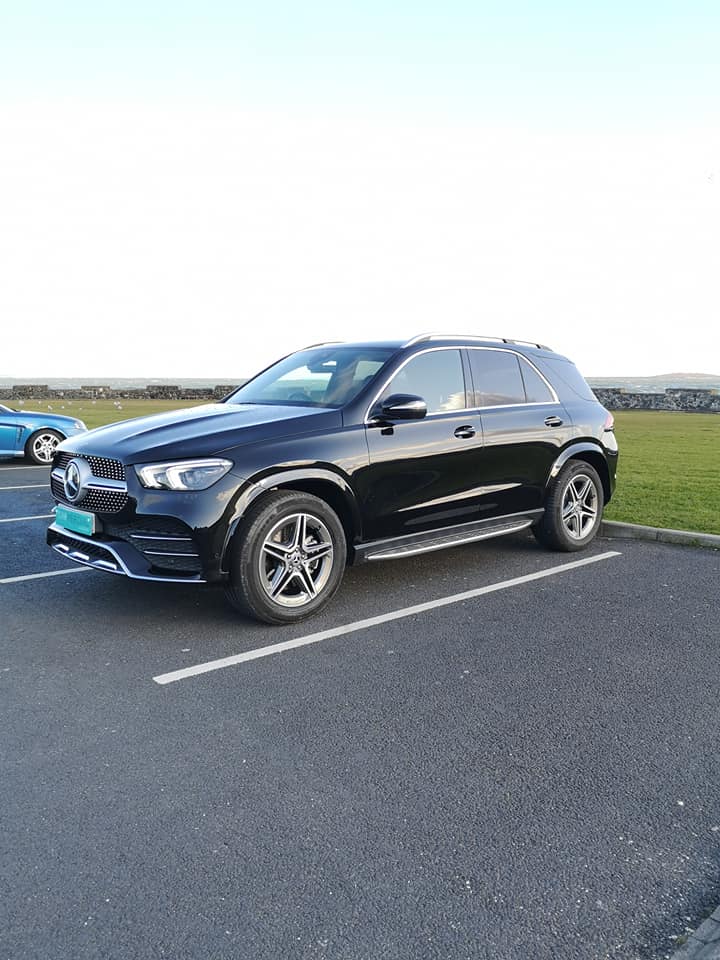 “Great experience at a fantastic price”

John and his wife have been customers of Paddy for a number of years now. Claire was in a lovely Range Rover Evoque and John was coming to the end of his BMW X5 lease. This prompted him to pick up the phone and call CARMERCIAL Leasing to see what we could do.

Both have leased several cars and were more than familiar with the concept. It has worked well for them in every car they’ve had.

John likes his large SUVs and wanted to go for another one. As the kids were starting to get older, a 7 seater would be ideal in case he had to give lifts to their friends.

The challenge was to find any X5 and Mercedes GLE Lease Deals that would work within budget.

Preference was to have a black car with a decent spec.

With the new BMW X5 not long out, pricing on these was coming in quite a bit dearer than its competitors. There weren’t any active offers running and it didn’t seem the best value at the time.

On the flip side, we had an offer running on the Mercedes Benz GLE which has available in AMG Line trim with the options of a Premium or Premium Plus Pack.

We priced these up and they came in a lot cheaper than the X5 and under budget as well. It was hard to look past this.

We arranged the finance and shipped the car from England. To freshen it up it got another clean and polish and we delivered directly to the customers’ door. 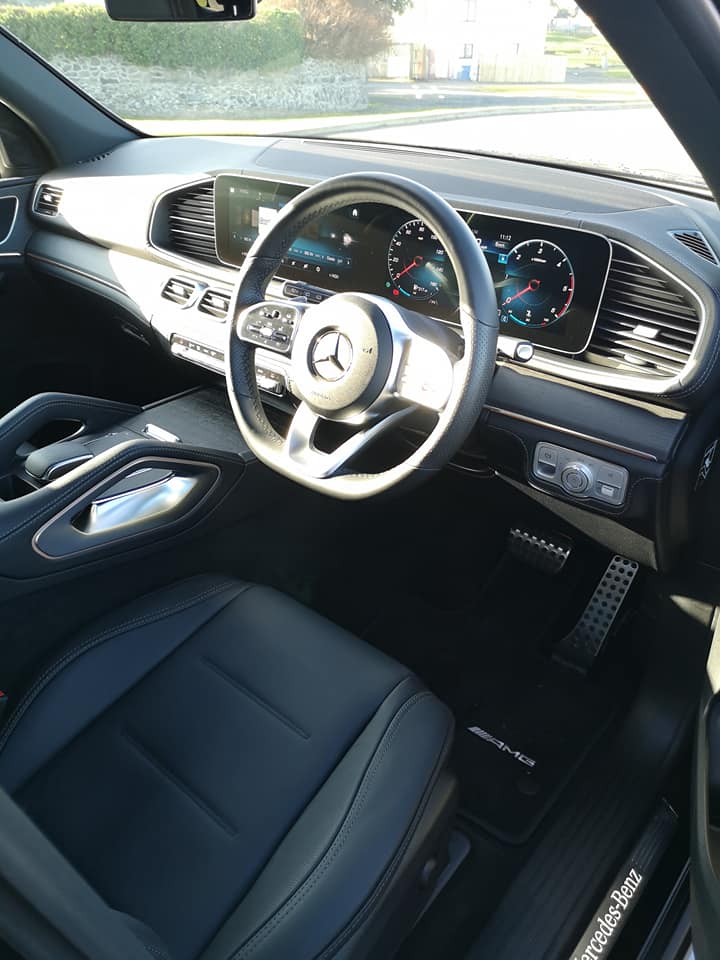 John stated - “fantastic service from Paddy and the team. Worked extremely hard to ensure I had a great experience at a fantastic price. Highly recommend and will continue to refer.”Carmercial Leasing can source and fund all makes and models of car, van and pick-up. New and Used, to Purchase or Lease, we will find the right deal for you.