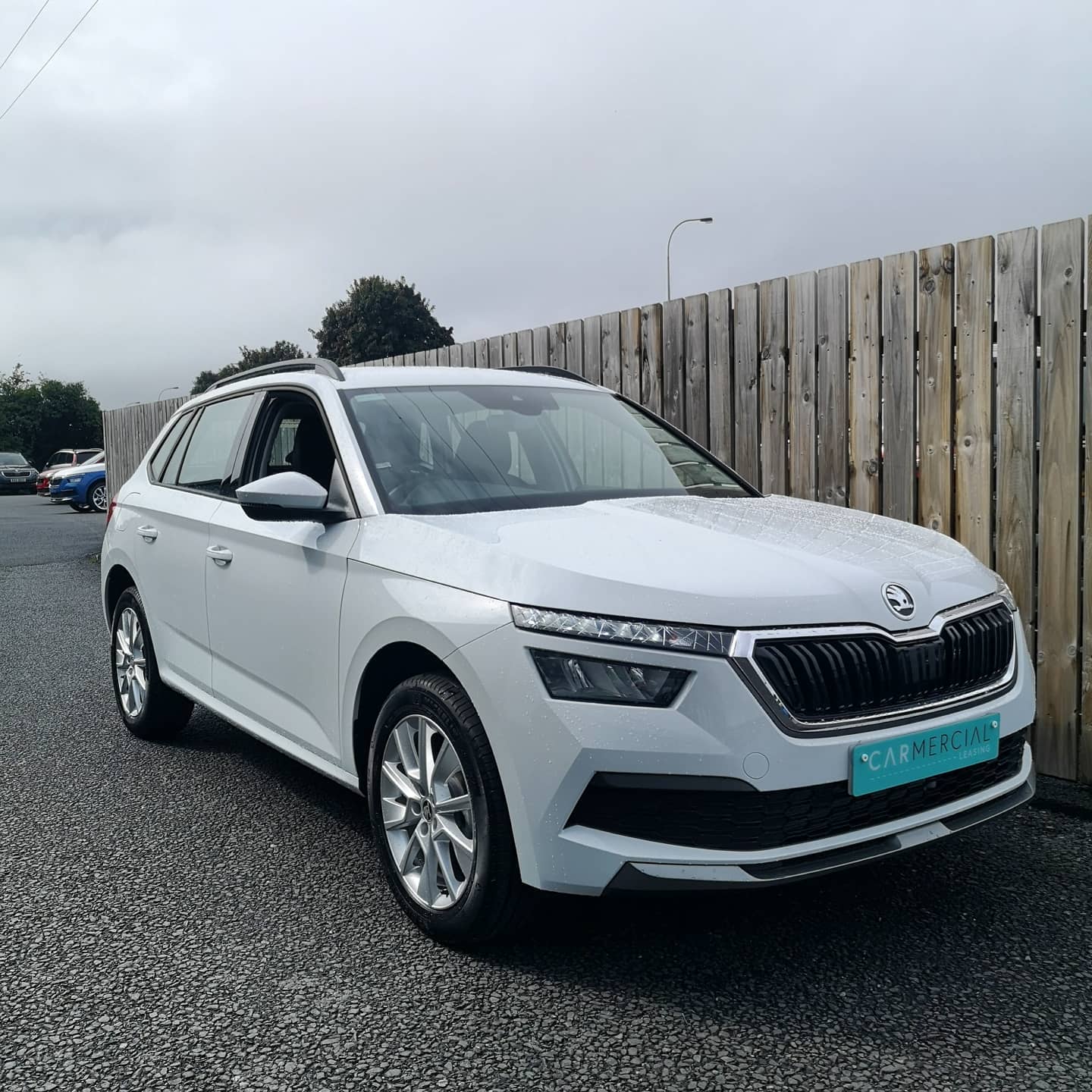 “Fantastic customer service and kept up to date at all stages”

Wayne was referred to CARMERCIAL Leasing through one of our customers after a chat about renewing his wife’s car.

She was coming to the end of her current lease and had seen some offers online that were of interest. The internet has 1000’s of offers at the click of a button but we can usually access these ourselves

The car they were first interested in was the Vauxhall Corsa so we had a look at what deals were available and sure enough there was one there that could work.

We were asked to check what other cars were available around the same money; so we did what we do best and went shopping for our customer.

One that stuck out was a Skoda Kamiq Lease that was running until the end of the month. It was marginally dearer than the Corsa by about £5/ month but we suggested Wayne and Adrienne took a drive to see what they thought of it. 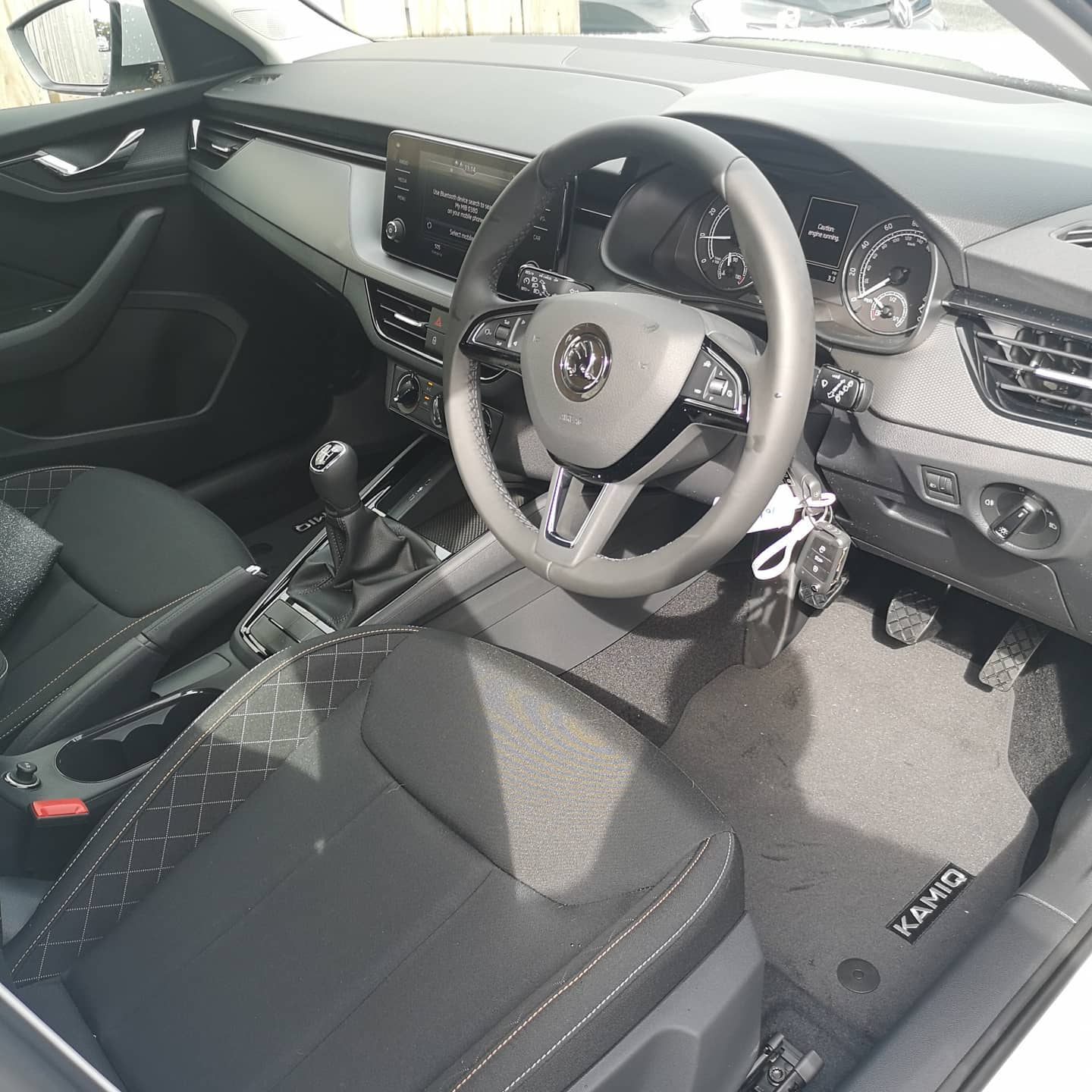 We arranged a test drive and this settled the dispute between the two cars. They loved the drive, build quality and styling of the car.

We arranged the finance, ordered the car and sat tight for a few weeks until it arrived. When the car came in we met at a local dealership and got Adrienne familiar with the controls of her new car. All went to plan! 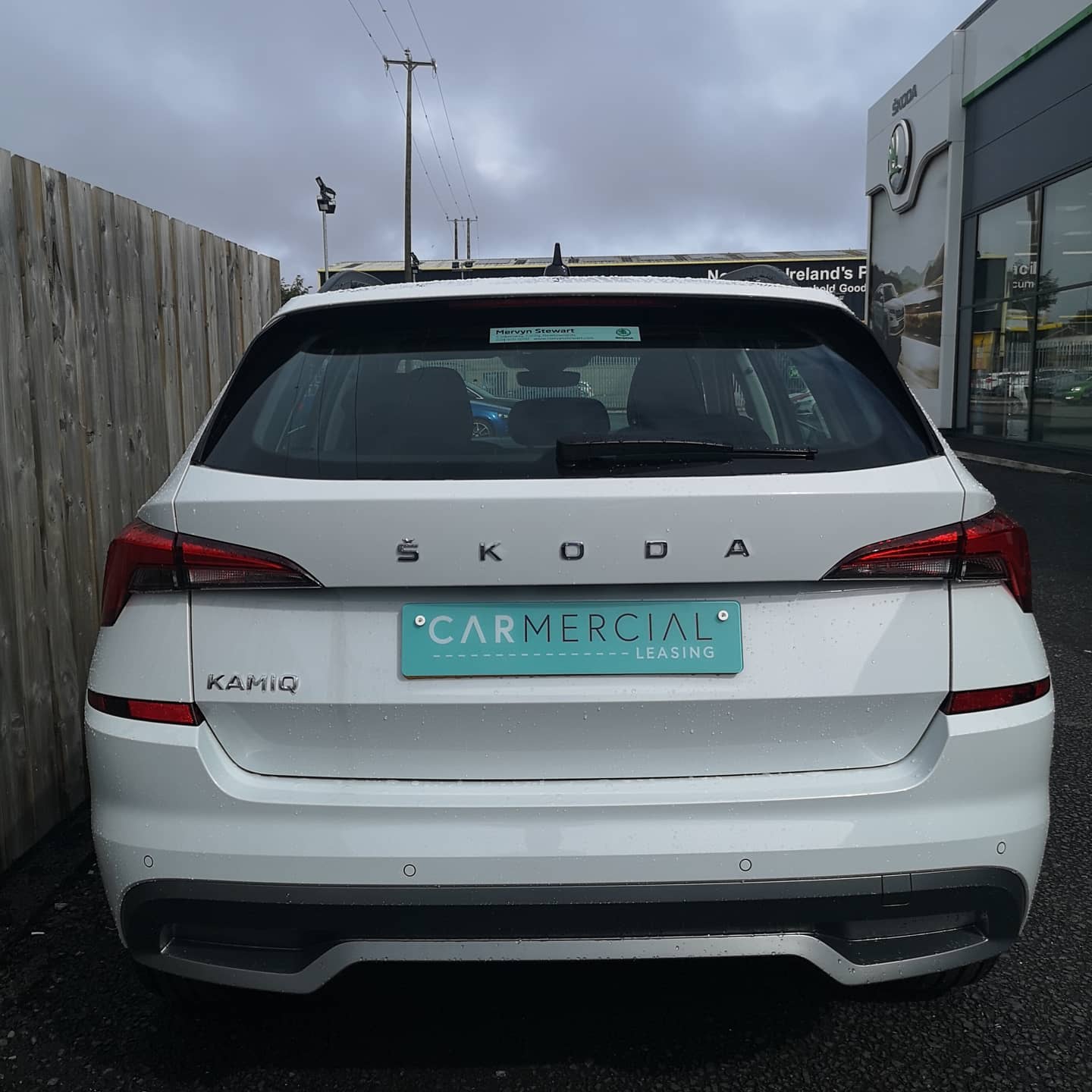 Wayne stated - Fantastic customer service and kept up to date at all stages. Would highly recommend giving Paddy a call!