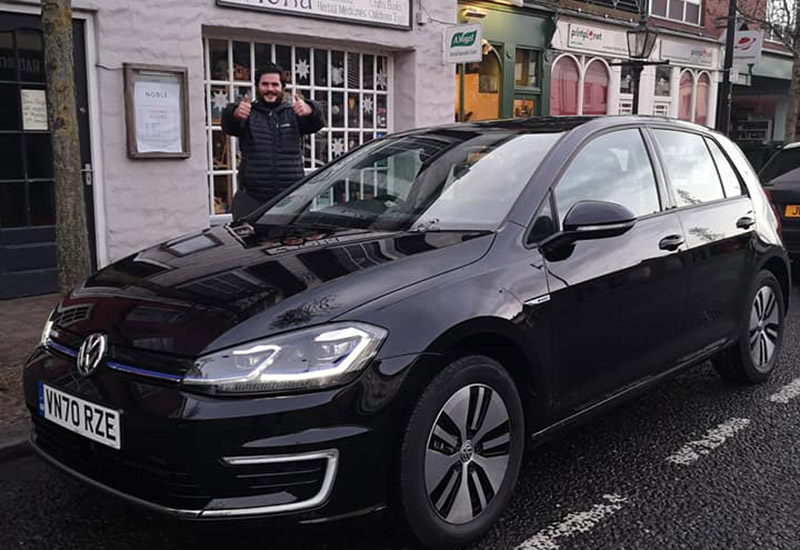 "Paddy is knowledgeable and honest with his advice"

Paddy had previously supplied Pearson with a Mercedes GLC as well as doing several cars for his wife Sally. A VW Golf and a VW T-Roc followed that. Pearson is head chef/ owner at Noble restaurant in Holywood. Due to living close to the restaurant, Pearson drove very few miles and although he enjoyed his time in the Mercedes, he thought it was a bit wasted on his short journeys. The GLC was coming close to the end of its contract and it was time to start looking at a replacement.

From following our social media platforms and hearing first hand from other people, Pearson became aware of the benefits of going for a fully Electric Vehicle and putting it through his business.

For the 2020/21 tax year, electric vehicles (EV’s) are Zero % BIK Tax which makes them an incredibly attractive option for company car drivers. BIK on diesel and petrol cars have been climbing quite rapidly to the point where a lot of people are opting out of company cars.

With his low mileage of only 5,000 miles per annum would be a very suitable car for his needs. Reduced running costs with both maintenance and fuel bills tick more boxes. On the business side of things, 100% of the car can be written off against his taxable profits in the business.

From chatting this through, it was definitely an avenue worth exploring. We had a chat about some ideas, budgets, wants and needs. We now had to find a deal to suit! 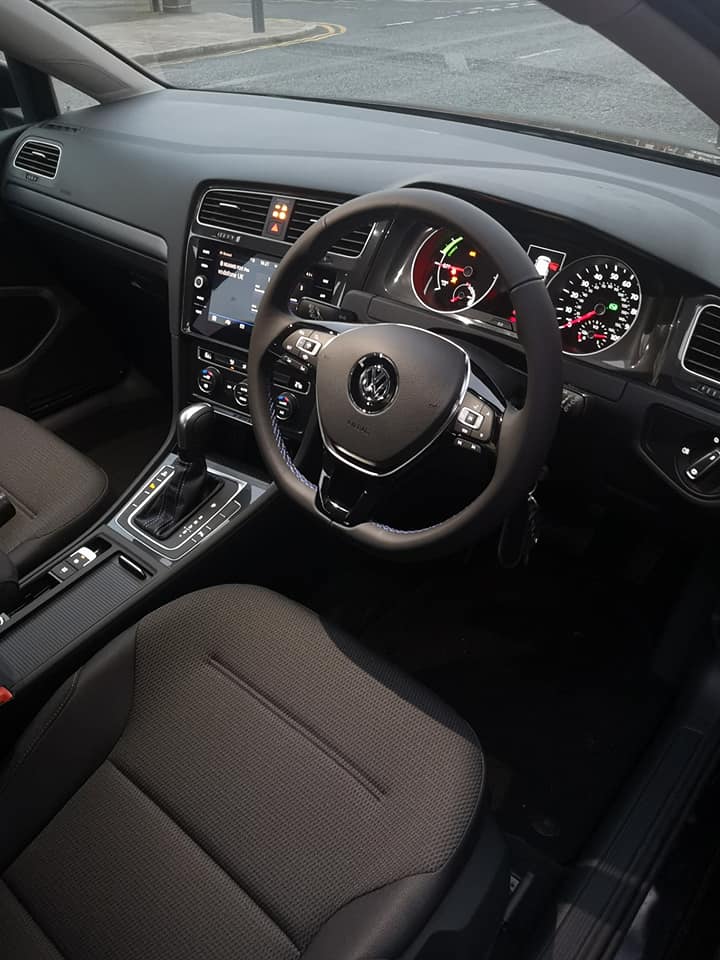 CARMERCIAL Leasing have access to dozens, if not hundreds of special stock and finance offers at any one time across all of the manufacturers. When we go searching for a deal, we rarely fail to deliver.

In this instance, we were able to find a stock offer running on the VW E Golf that had massive savings off the list price. Pearson’s family are big fans of the VW brand knowing they build great quality cars.

We presented some Business Contract Hire options that were too good to pass up. Finance was arranged and we had the car delivered within a couple of weeks.

Our tagline is to #DriveSmart. Choosing the right car is how you do this. At present, going Electric through the business is how it’s done. 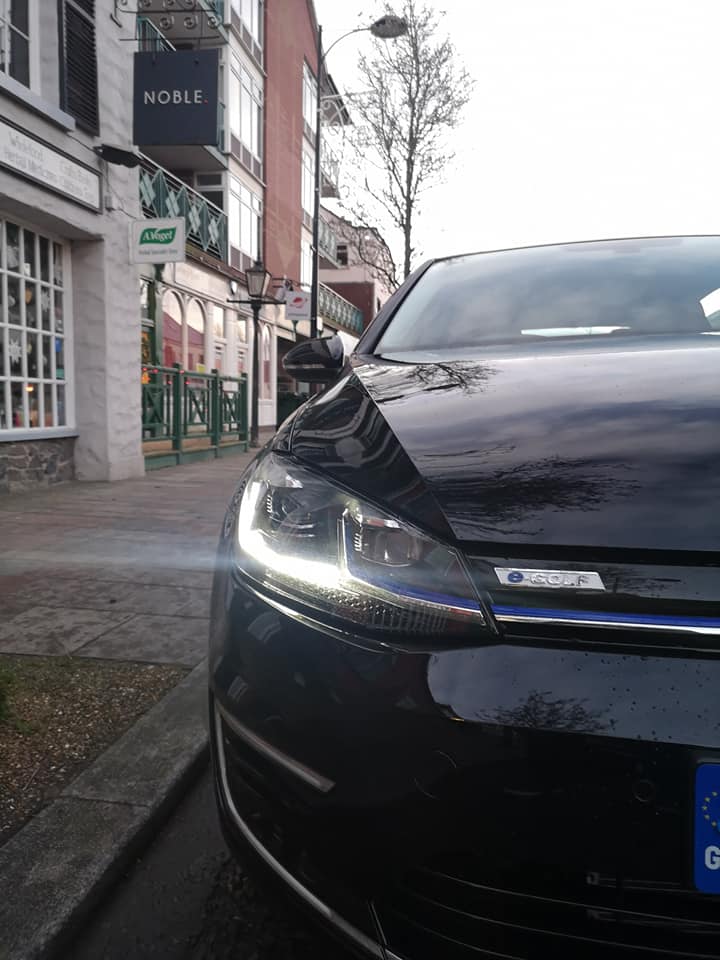 Pearson stated - “Paddy did a great job sourcing the perfect car for me and there were no issues at all. He organised everything and even gave us a lift to go and pick it up. Paddy is knowledgeable and honest with his advice - I would definitely recommend Carmercial Leasing if you are thinking about getting a new car.”